Be sure take advantage of the Early Bird Special: 10% off Festival passes and special event tickets!

The Festival presents a combination of documentaries and short films, features multiple filmmakers. The community-at-large is invited annually  to celebrate the artistry of  filmmakers whose projects cover diverse topics, stories, techniques and broad themes multi-layered with humor, drama, and reality. 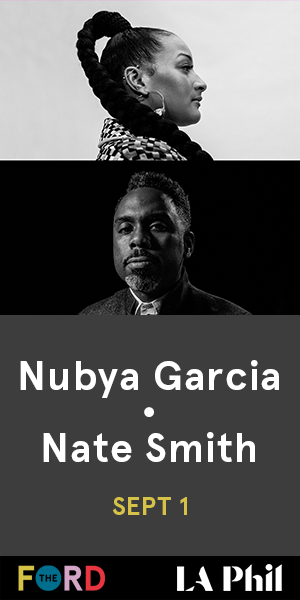