When Julie Dash’s Daughters of the Dust was released across the United States thirty years ago, Dash became the first Black woman to have a feature distributed nationally. Since then, the film has become a landmark in the global film canon.

The film traces the interlocking lives of the Peazant family, who reside off the Georgia coast on an isolated island, as they decide whether to move to the mainland. Dash refuses a linear narrative structure in favor of fusing past, present, and future, and steeps the film in visual poetry. 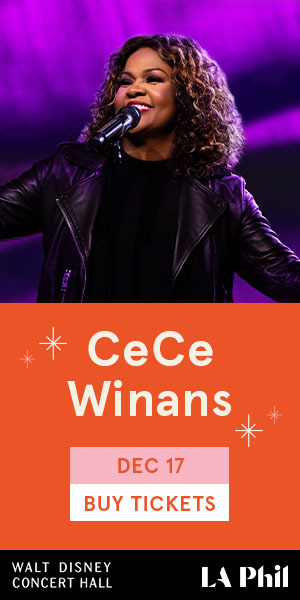