A progressive white couple’s proud liberal sensibilities are put to the test when their daughter brings her black fiance home to meet them in this fresh and relevant stage adaptation of the iconic film Guess Who’s Coming to Dinner.

Blindsided by their daughter’s whirlwind romance and fearful for her future, Matt and Christina Drayton quickly come to realize the difference between supporting a mixed-race couple in your newspaper and welcoming one into your family–especially in 1967. But they’re surprised to find they aren’t the only ones with concerns about the match, and it’s not long before a multi-family clash of racial and generational difference sweeps across the Draytons’ idyllic San Francisco terrace. At the end of the day, will the love between young Joanna and John prevail? With humor and insight, Guess Who’s Coming To Dinner begins a conversation sure to continue at dinner tables long after the curtain comes down.

This is the first professional production of the play in Los Angeles. We have an award-winning cast being directed by Tony nominated Lita Gaithers Owens. Remarkably, the story resonates deeply in this moment, over half a century after its debut staring Sidney Portier with Katherine Hepburn and Spencer Tracy. 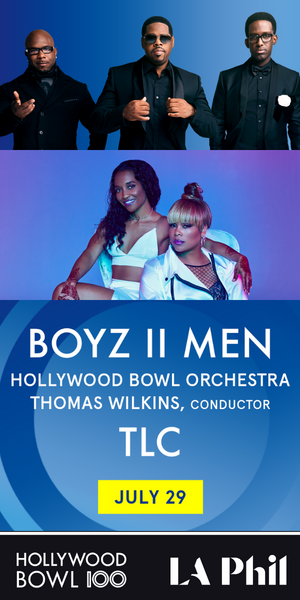