Jennings began singing at a young age in a Toledo church choir. He later joined a group called The Dotsons with two of his cousins and his older brother, Jay. The group separated in the early 1990s, and Jennings rediscovered music and started a music program at an Ohio prison where he was serving a ten-year sentence on an arson-related charge.

He has cited Erykah Badu’s 1997 album Baduizm as one of the reasons for his rediscovery. Jennings was released from prison in December 2002 and started to pursue a solo career in music. In January 2003, he performed in Showtime In Harlem at The Apollo. The same year, he also independently released his first EP, What Is Love. To further pursue his career, Jennings moved to New York City where he performed at rapper Nelly’s concert at Radio City Music Hall. 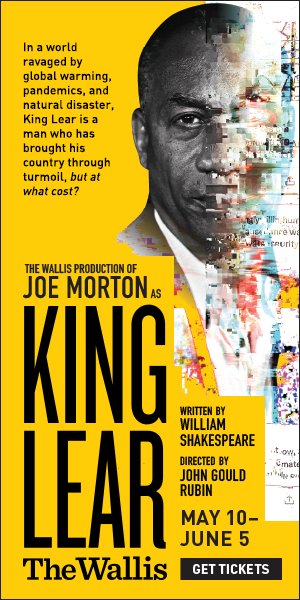 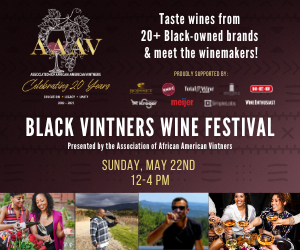