The GRAMMY Museum in Los Angeles presents Songs of Conscience, Sounds of Freedom, an exhibit examining the role music has played in informing and inspiring social consciousness throughout American history.

Charting a path from spirituals sung by enslaved people in America and the songs and sounds of the American Revolution to the mass movement of music and art that helped stir action during the Civil Rights Movement of the 1960s to the continued fight for racial justice in America today, the exhibit spans time and genres to tell the stories of music’s role as a source of inspiration and education

Songs of Conscience, Sounds of Freedom was first on display at the GRAMMY Museum when it opened in Los Angeles in 2008. In the 13 years since that initial run, the exhibit has been updated to include the Black Lives Matter movement, songs that fight for LGBTQ+ rights, and how music from artists like H.E.R., Dave Specter and Mickey Guyton continue the traditions of using music as an agent and catalyst for social change.

Additionally, Songs of Conscience, Sounds of Freedom will include a newly expanded section, “The Sounds of Los Angeles,” which explores Los Angeles-based social movements and events that have inspired protest songs spanning a variety of genres and communities, the Chicano Movement that formed during the 1960s and 1970s, the 1965 Watts Riots/Rebellion, the 1992 Riots/Uprising, and the city’s history of poverty and economic disparity, gang violence and police corruption. Featured artists include Lalo Guerrero, Mark Guerrero, Frost, Kim Weston, Randy Savvy of Compton Cowboys, Chuck D, and more. 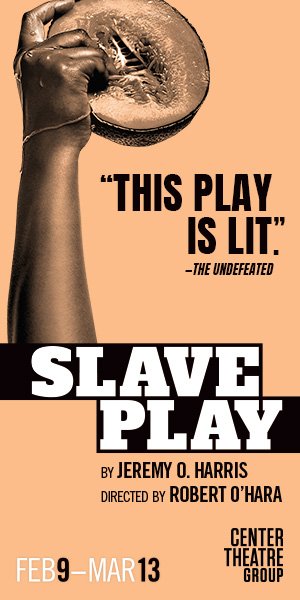