Current law prevents our elected leaders from taking targeted action to fight discrimination based on race and gender.

Voting “Yes” on Proposition 16 would reverse the ban on equal opportunity policies like affirmative action so that elected leaders can design programs that provide good jobs, better wages, and access to great schools for all Californians.

California is one of the most diverse states in the country. It’s time our laws reflect the strength of our diversity! 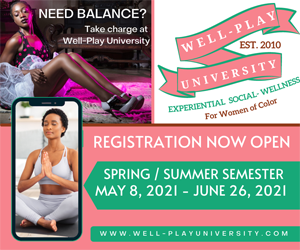