Featuring highlights of a seven-hour concert for an audience of over 100,000 people at the Los Angeles Memorial Coliseum in the summer of 1972, along with on-the-street interviews and comedian Richard Pryor at his peak, 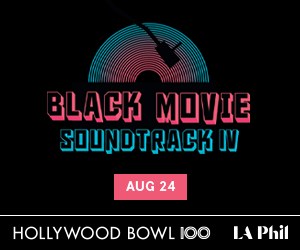 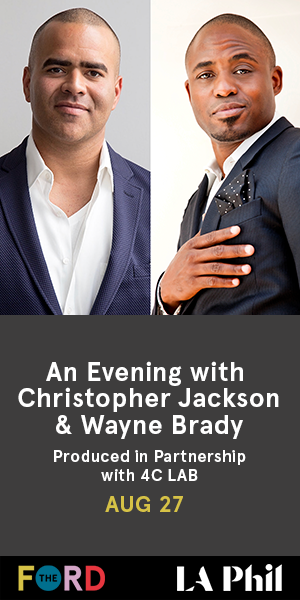 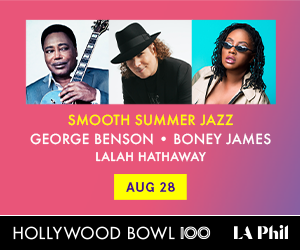